Christian Tropiano is a Toronto-born songwriter who was raised in nearby Pickering, Ontario. Growing up in a musical household, he picked up the guitar at age six and began writing songs in his early teens. Christian lets the listener decide if they hear pop, r&b, rock, or folk in his compositions — often weaving all four genres and more into each song. Some songs are perfect for an after party with friends, while others are prescribed for lying in bed with headphones on.

Christian’s first three releases, “Cape Town”, “Shadows”, and "Try out for Heaven" have set the tone for his recently released five-song EP "Handshake", which features lyrical and sonic traces of John Mayer, D’Angelo, and Pink Floyd superimposed over a unique strain of introspective songwriting. 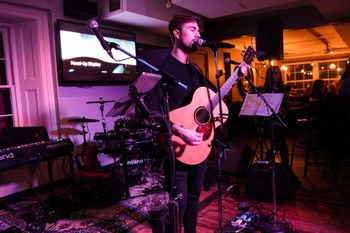 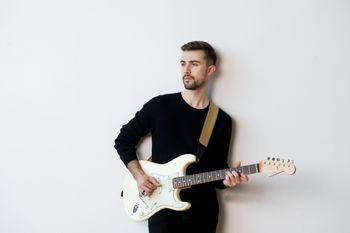 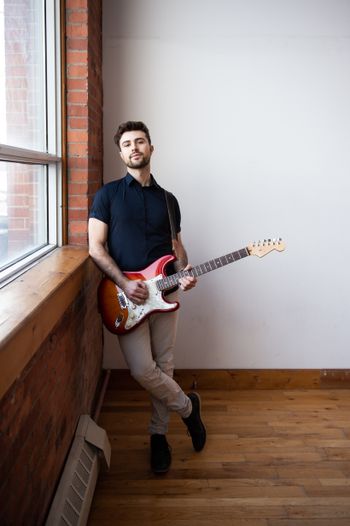 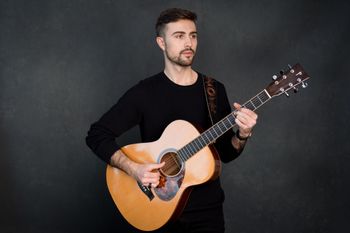 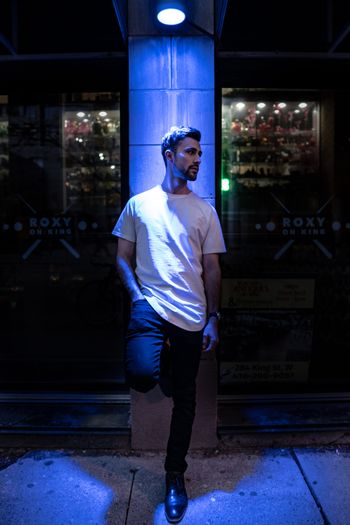 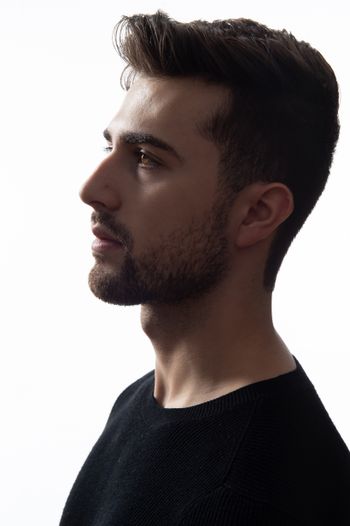 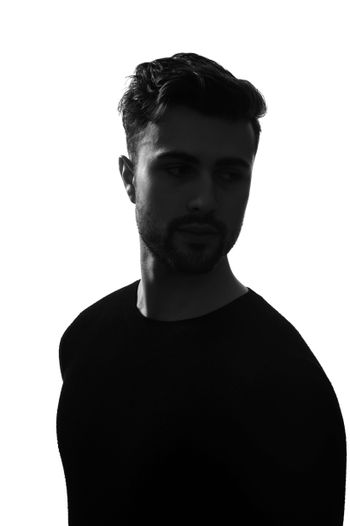 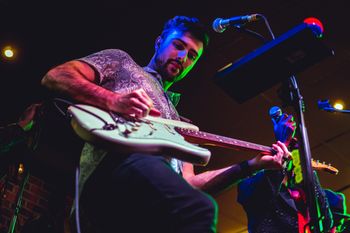